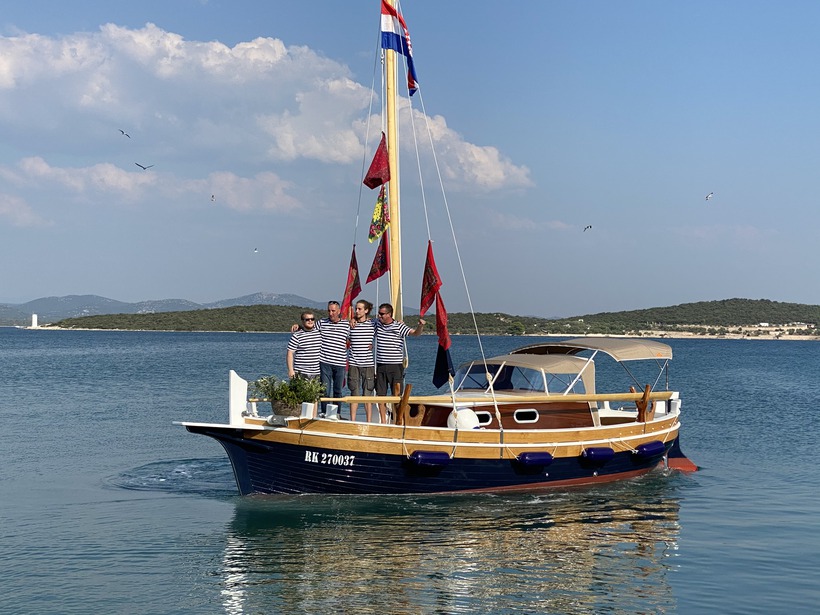 The modern market refers to accelerated development and technology. Despite the latter, we don't forget and we support every project including traditional boat building. The beauty of traditional boat building is confirmed with the launch of Kvarneriol, thanks to the great enthusiasm of its owner. Kvarneriol is powered by a 4JH57 Yanmar engine with a hydraulic gearbox.

Next to Kvarneriol, Yanmar engines are installed in different examples of traditional boat building. At the beginning of the decade, we supported the leut boat of Slobodna Dalmacija with a 4JH5 engine with a generator set, the herald of hybrid systems, visible on the images below. The initiator was Falkuša from Vis, Croatia, powered by a 3YM30  engine. 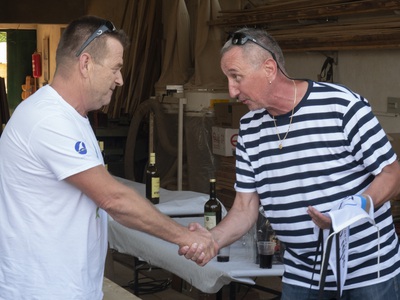 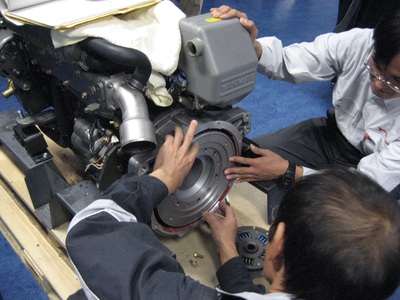